For decades, NASA Machine Tools has been one of the world leading remanufacturers of CNC Jig Grinders. With installations in some of the largest jig grinding companies worldwide, these machines are indispensable to major manufacturing sectors such as Aerospace, Automotive, Medical, Mold Making, and Jewelry. Molds created from their grinders are used to produce an impressive range of everyday US consumer products. In fact, NASA has supplied multiple machines to one of the largest toy manufacturers in the world. Their machines are also used to grind complex parts with a tolerance at least 50 millionths of an inch. 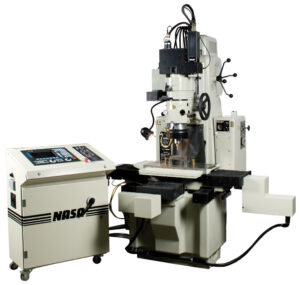 From Lincoln Park, New Jersey, NASA Machine Tools was started in 1979 by Bob De George. NASA Machine Tools retrofit top quality manual Jig Grinders, such as Moore Tools, with a CNC Control System. For this purpose, NASA Machine Tools has been engaged with a partnership with Fagor Automation since 1982, when Fagor was still known as AURKI and was marketed by General Electric (GE) under the product name Mark Century. Mr. De George’s son, Bob De George Jr., has since taken the reigns of the company. Bob De George Jr. has been responsible for the expansion of global sales for the company in countries such as: China, Japan, the United Kingdom, Denmark, Hungary, Canada, Taiwan, Singapore, and many more. 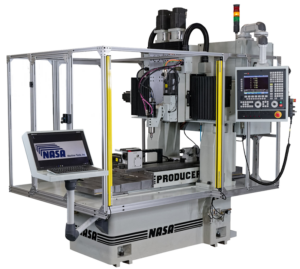 In addition to remanufacturing, NASA Machine Tools also produces High-Speed CNC Machining Centers from scratch that can reach spindle speeds of 60,000 RPM, making it ideal for Jewelry Machining, Industrial Engraving, and Airfoil Machining. The 5 axes NASA CNC Producer comes standard with the Fagor 8055 Control System and is capable of 5 axes. The Aerospace Industry has relied on these high-speed CNC Producers since the late 80s to manufacture many different jet engine components.

NASA Machine Tools are used to grind molds for everyday products such as cell phones, coffee cups, food containers, Windex bottles, syringes, razor blades, batteries, chains, vitamins, and thousands of other products. Visit their website, https://www.nasamachinetools.com/ to learn more about what you can manufacture with them! 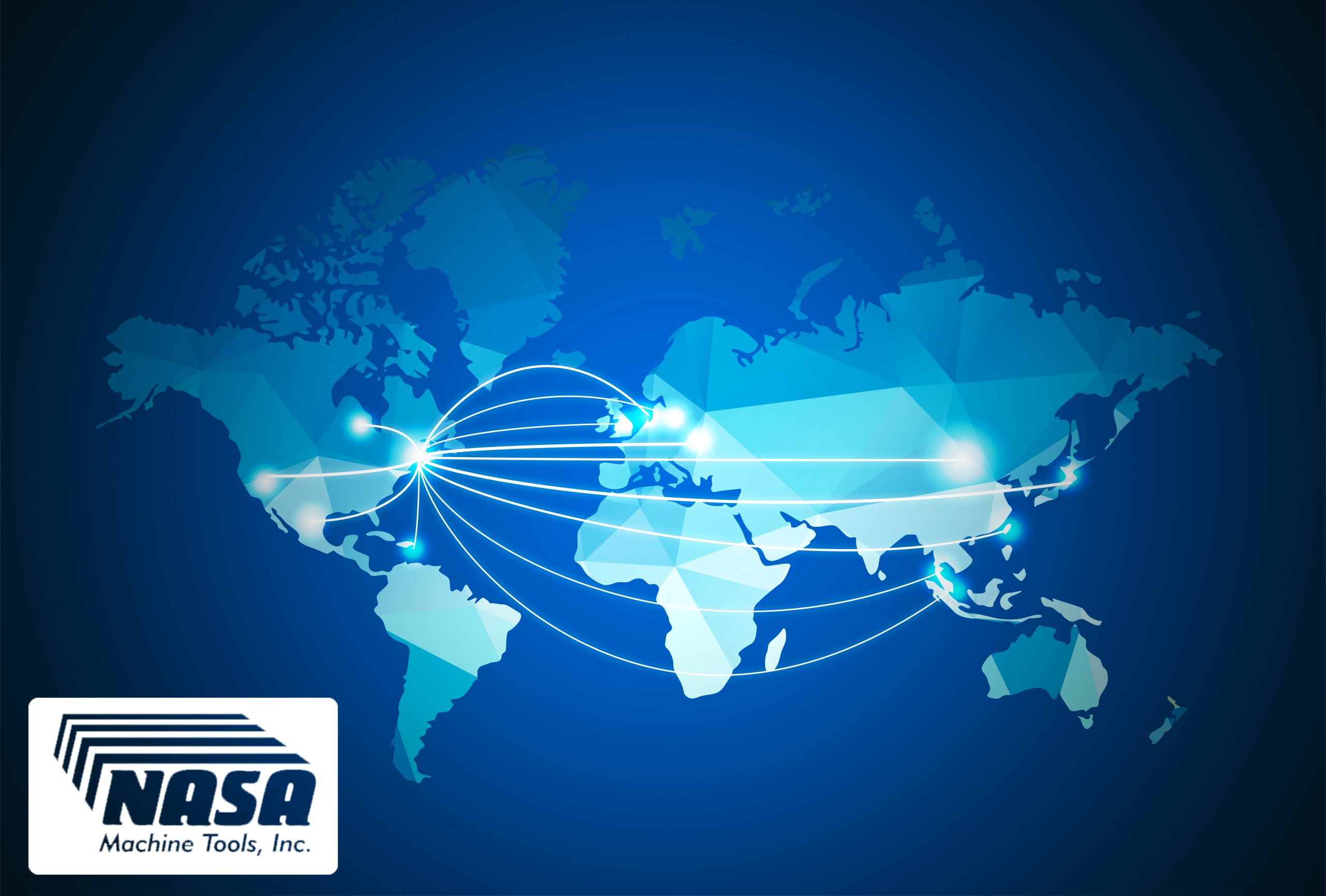 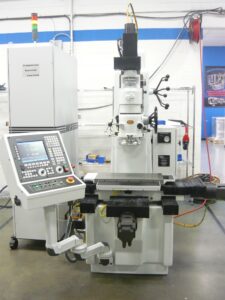 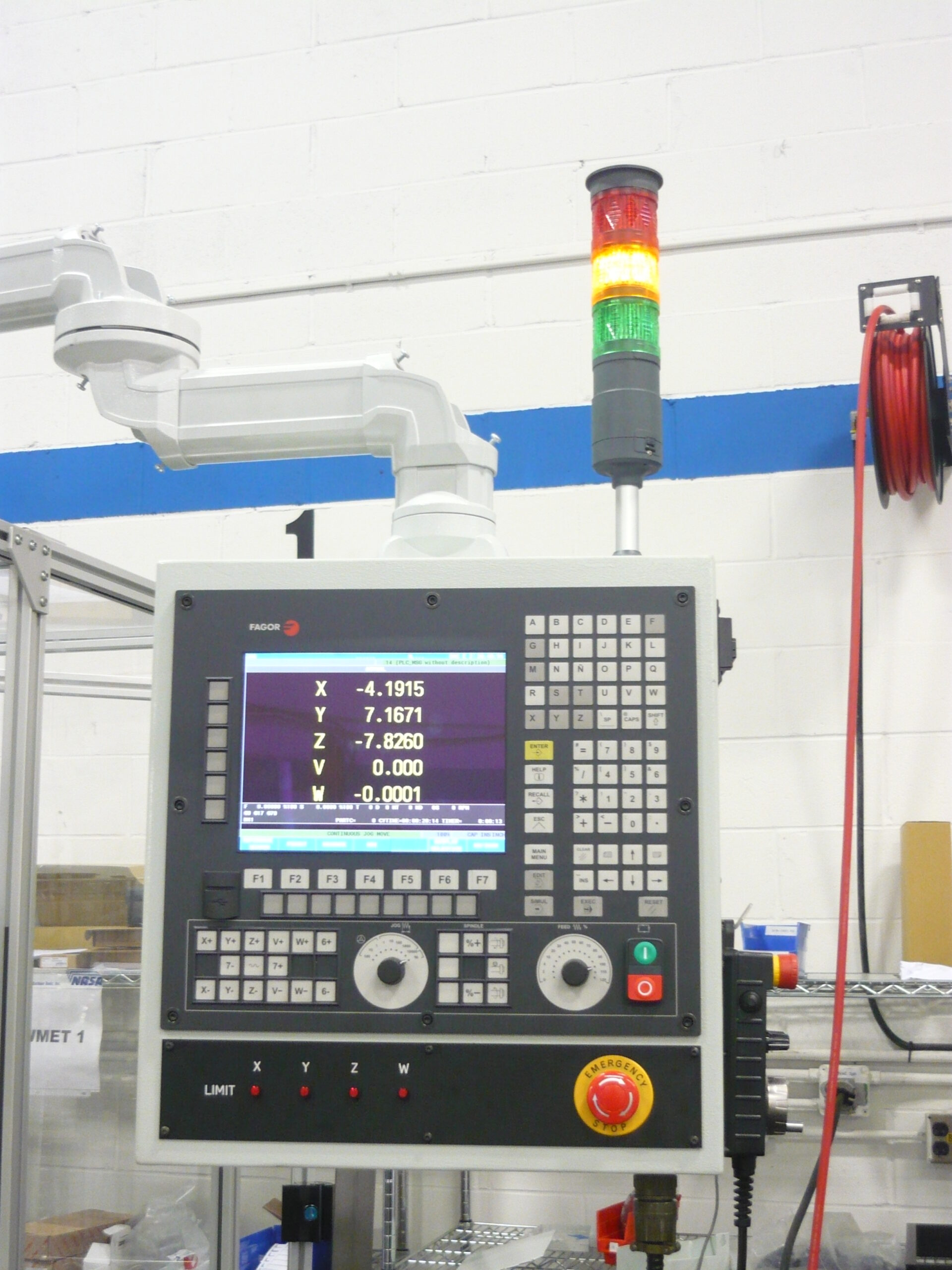 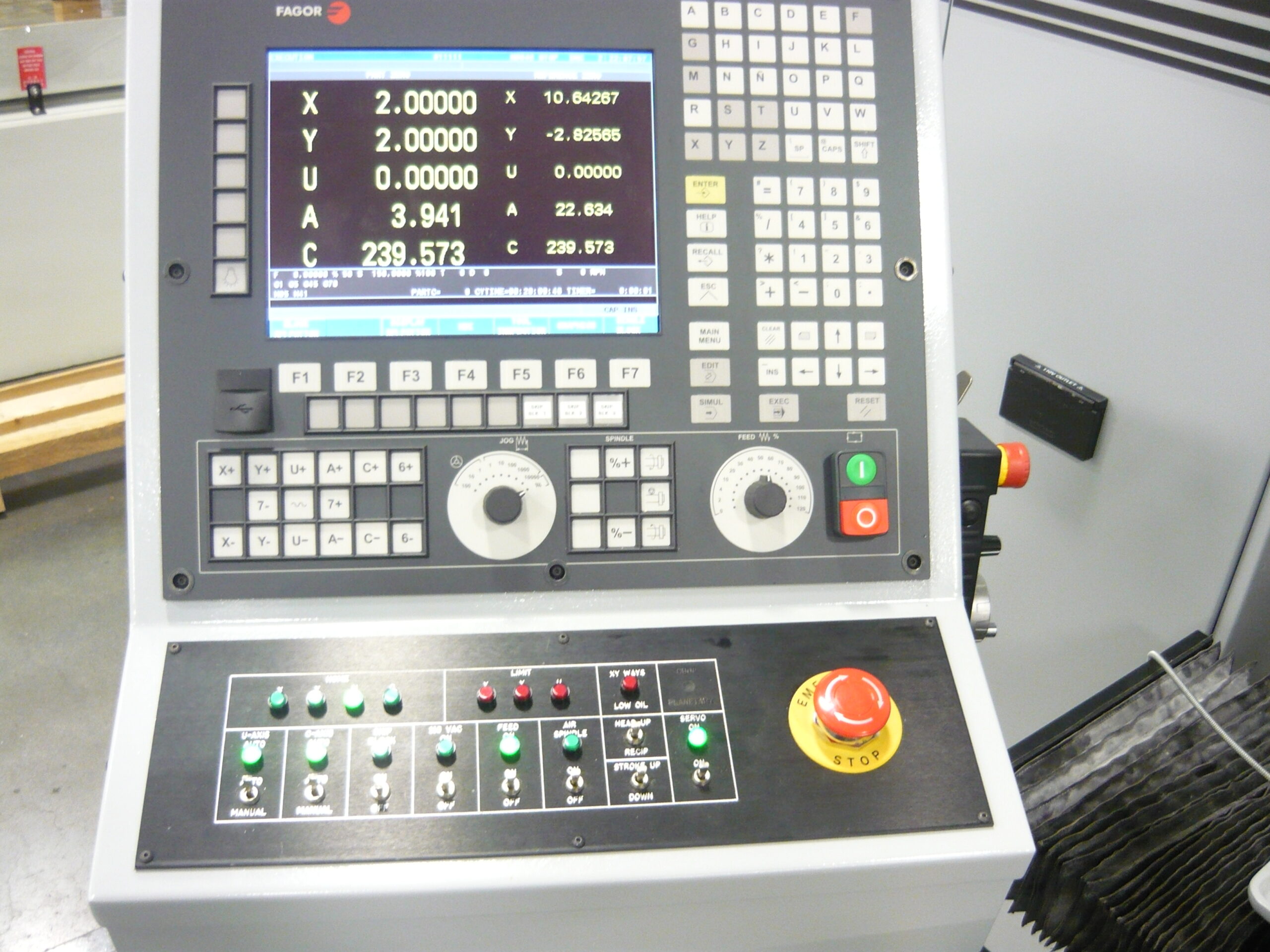 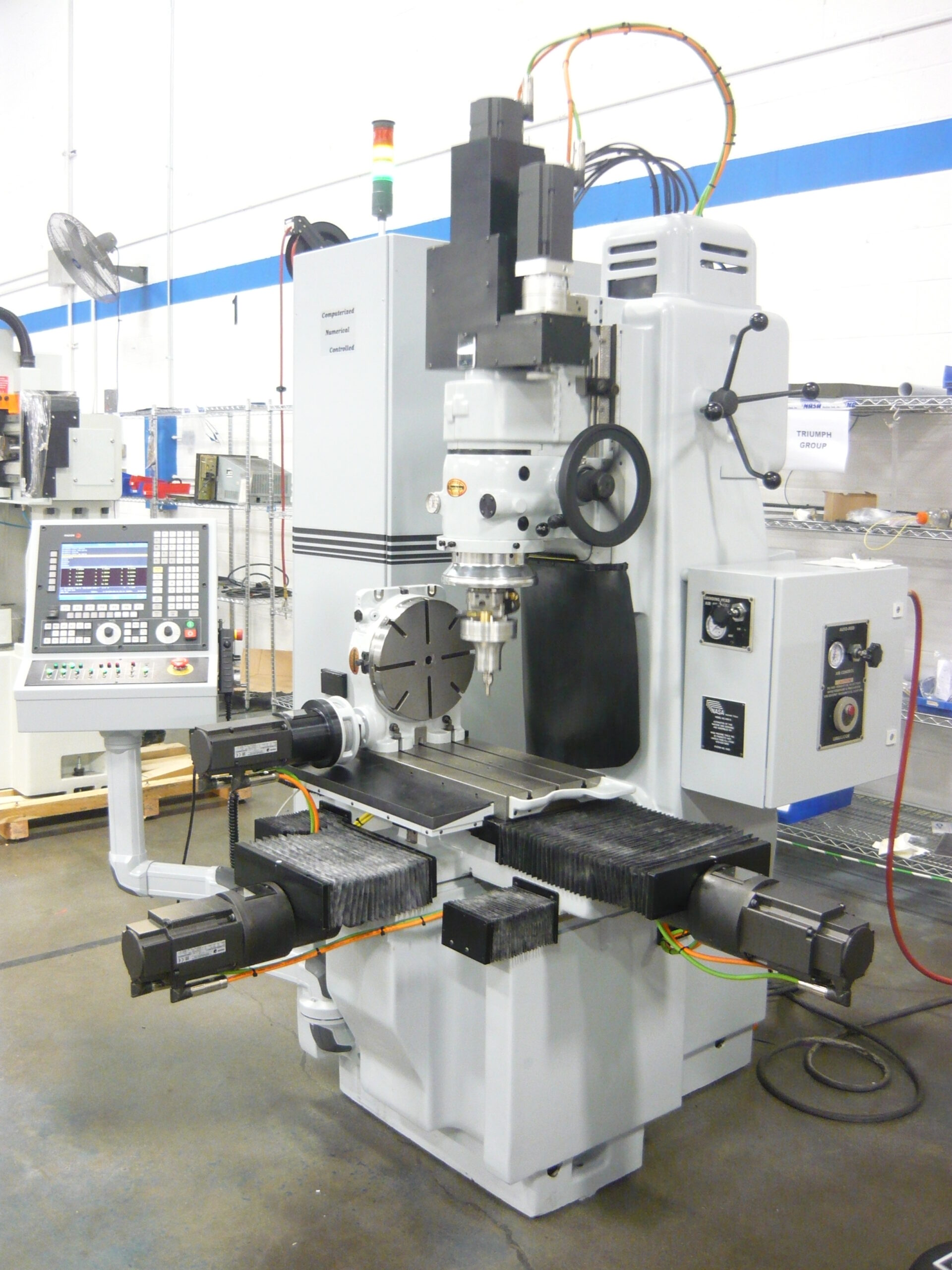 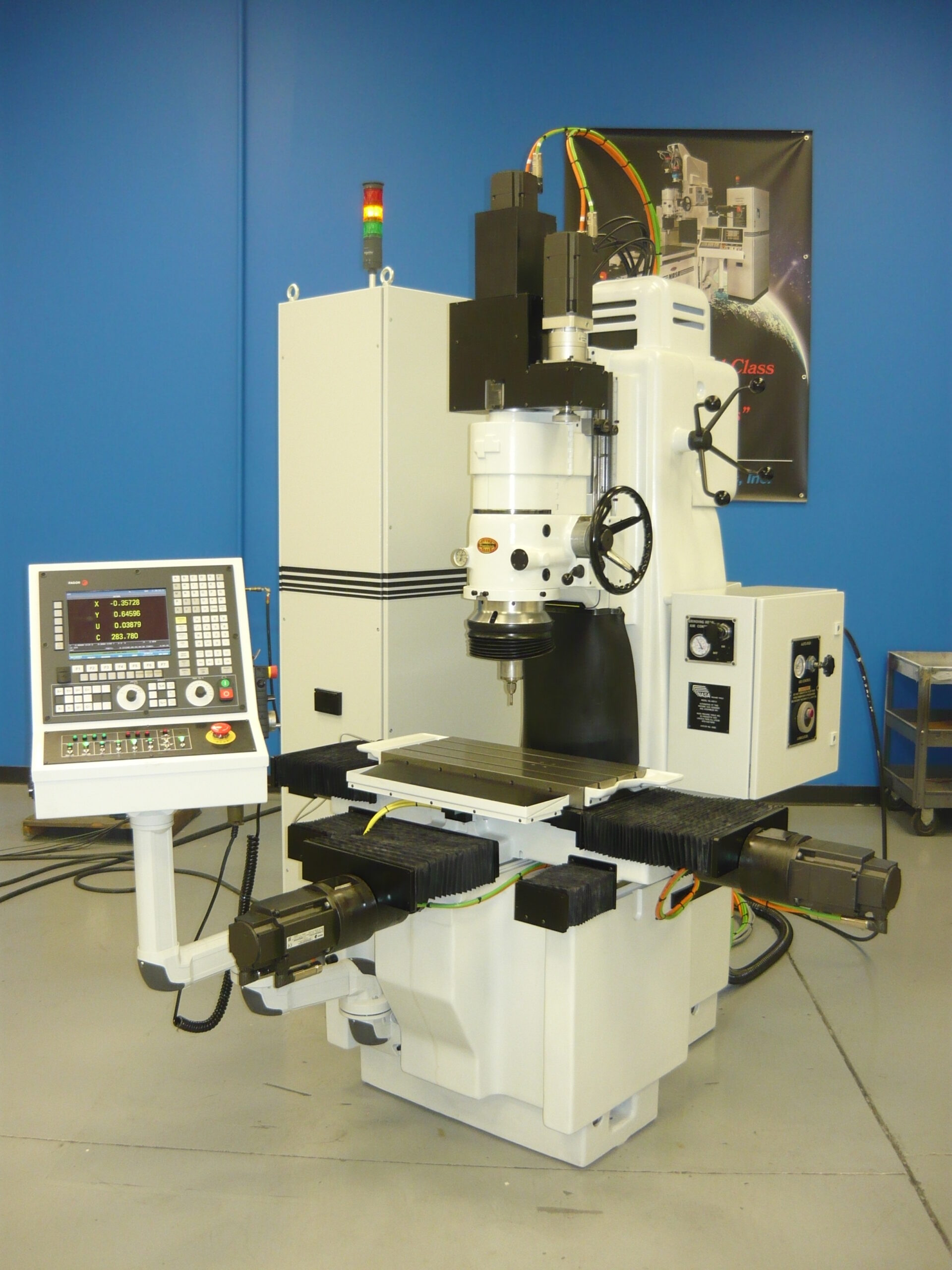 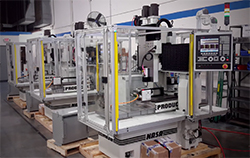 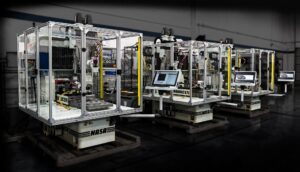