Have you ever considered all the possibilities you can create with your CNC machine? Dom Riccobene and his family purchased a router equipped with a Fagor control for the intended purpose of designing prototype paving systems. With some creativity and cinematic mastery, he was able to repurpose that router to create beautiful landscape pieces to the delight of over 240K followers worldwide! 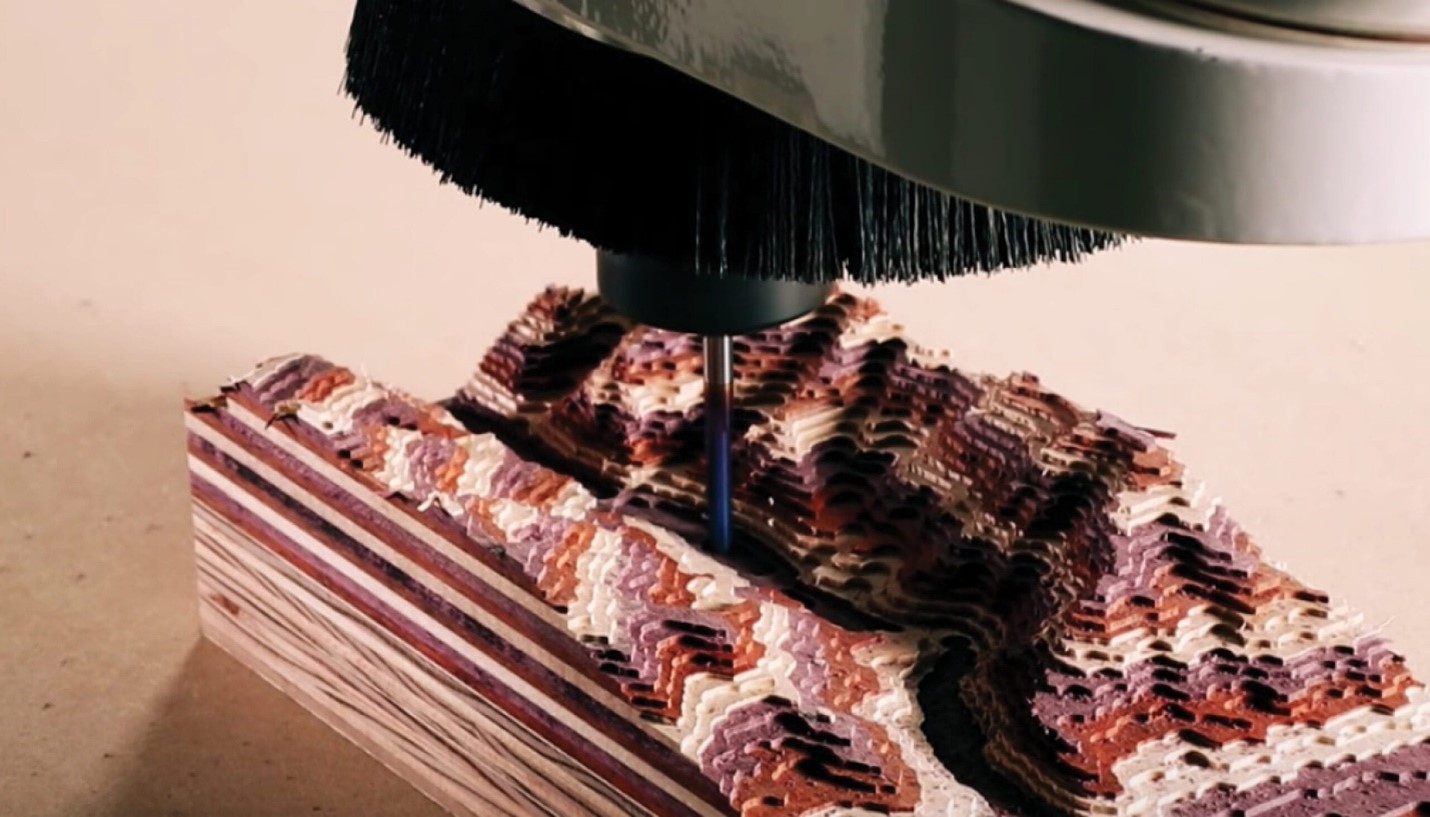 Something great happens when an artist discovers the right tool. Imagine Yo-Yo Ma cradling a cello for the first time, Steven Spielberg pressing record on his first camera, Serena Williams picking up her first tennis racket. Perhaps it felt a bit like when Dom Riccobene fired up his CNC Router for the first time.

An architecture dropout working at the family business in New Mexico, Dom spent most days designing and building paving systems. He and his father, Tom Riccobene, were hard at work on innovative designs for paving mats. As they slogged through iterations of prototypes, Dom wondered if a CNC machine might help speed things up.

They bought a small CNC machine, and the work improved—but it wasn’t enough. The hobby machine wasn’t accurate enough, too small, and the tool marks it made wouldn’t be acceptable for a production master. They tried outsourcing some of the work, but the results fell short. Dom started researching other options. 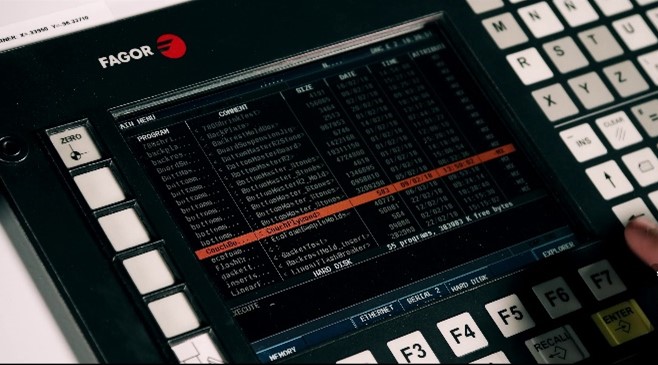 He discovered Diversified Machine Systems (DMS), and he had a good feeling about their product. The Freedom Machine caught his eye, a CNC router equipped with a Fagor control system that could process a variety of materials. The price was competitive with other companies he had researched. He decided to pull the trigger, and he saw immediate results.

“It was night and day,” he recalls. “The Fagor control was really easy to learn, after a few days it was second nature.”

Dom was excited to share their work with a larger audience, but since patents take up to two years to issue, he had to keep it under wraps. In the meantime, he started using his Freedom Machine for creative projects that he could share immediately. By day he worked for the family business, and by night he hunkered down in the shop, creating his own work. He used his film degree to capture the process in real time, making beautiful time-lapse videos of colorful landscapes emerging out of solid blocks.

As he posted videos on Instagram, a larger audience gravitated to his work. He made a mountain valley out of layered wood, which drew thousands of new followers. He converted satellite data into 3D models, which he programmed into tool paths and then filmed. 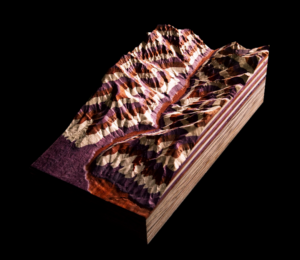 The Freedom Machine has become Dom’s go-to tool, as readily accessible as a table saw. He and his father have used it for all sorts of things, from replacing shelves and stools in their shop, to developing new products. They’re impressed by its replicability, the precision with which it can make 2,000 identical molds.

“The Fagor controller plays a huge part in my content”, says Dom, “I really couldn’t shoot the videos like I do without it because of the control I have over the machine”.

Dom’s creative work blurs the lines of art and manufacturing. Some machine operators have commented that his work is not “practical,” while some artists critique his use of a machine. Dom, however, sees the value in mixing media and in putting a machine to artistic aims. He chooses his materials purposefully, and he puts a lot of care into his compositions.

“For me the whole point of it is that it’s impossible to do by hand,” he says. “I’m proud of what I do.”

His followers agree. The average video he posts reaches over a quarter of a million people, and his audience is highly engaged. People find his videos to be mesmerizing, seeing a landscape appear out of a solid block.

In the coming year, Dom plans to launch a Kickstarter to begin monetizing the landscapes he creates. In the meantime, he doesn’t feel rushed. He has a meaningful attachment to his work, and he never wants it to become a chore. For him, the craft itself is what brings joy.

*All videos and photos shown are property of Dom Riccobene and we attribute all ownership to him and his business. Original article written by Diversified Machine Systems.